OWN YOUR POWER (COACHING UPDATES!)

Changes are here! Tune in as I share a shift in my business that includes how I’m now focusing on how my clients (and listeners!) can own their power. We’re talking about what own your power means, how to do it, and why owning your power is the key to living a deeply fulfilling life.
Back to List
← KRISTIN D'S COACHING STORY HOW TO HAVE FEWER PROBLEMS IN YOUR LIFE →

OWN YOUR POWER (COACHING UPDATES!) 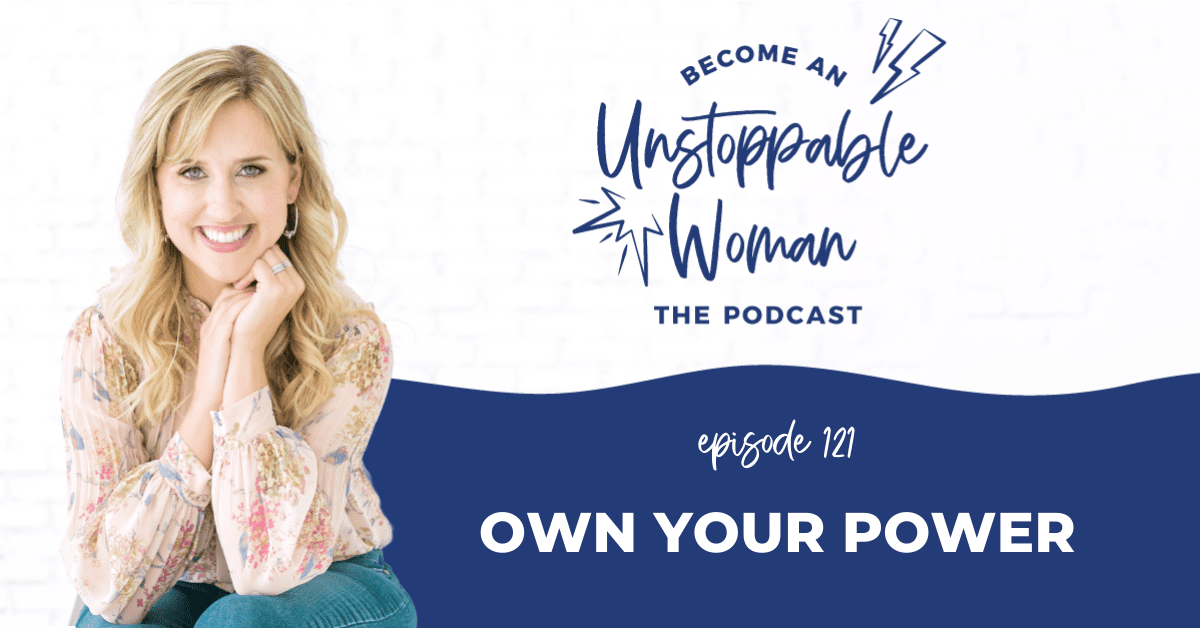 “To own your power means to stand confidently in your authentic truth. So when I’m working with a client and I say, ‘I want to help you own your power’ what I’m saying there is I want you to find your soul again so you can find YOUR truth.”

Over the past 6 months, I’ve been receiving some transformational coaching as a client. I’ve been working weekly 1-on-1 with an anti-racism coach AND coaching TWICE a week with an embodiment coach (who you know from other episodes named Kaycee Joy).

This work has changed me deeply. So much so that it’s allowed me to tap deeper into what I do best in life and in my business, what clients I give the best results to and why, and my deepest desires about what I want to give most to this world based on what I love to do.

What’s come together for me has been a powerful shift in my business. That shift is now encompassed in this one phrase:

If you’re an avid follower of mine, you know there are some big shifts there. They are…

Now, despite these changes, the coaching process I deliver to clients (that currently has a 100% satisfaction rate) is NOT changing at all.

This shift instead is about the women I work with best and the results I love to give most to clients, and that’s women who want to own their power in business as leaders.

It’s simple and yet SO big.

…and so much more.

Get ready, this episode is going to challenge you to transform.

Episode 121: OWN YOUR POWER 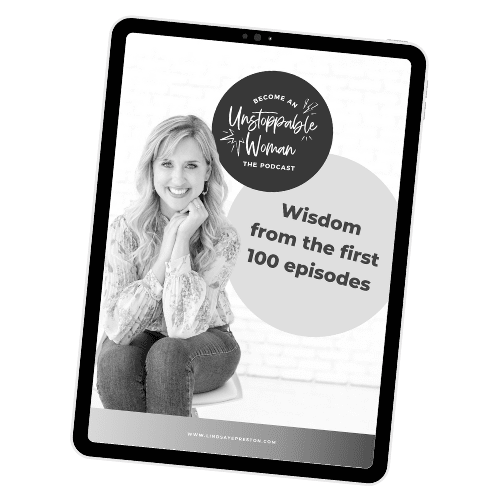